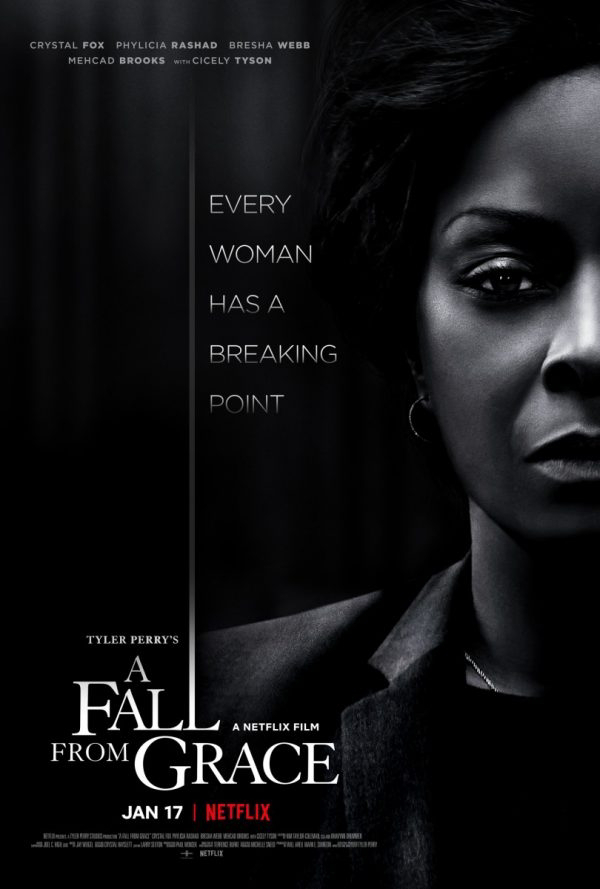 When Her ex weds his mistress and her son moves away, Grace Waters - the heroine finds refreshing love with Shannon as suggested by her best friend - Sarah - to be a cure for her loneliness.
But Love soon turns sour as Shannon - Grace's young husband wrecks her life - runs down her bank account, her mortgage and even gets her sacked from her job in the bank.
His final blow to her were his acts of infidelity which prompts Grace hostile retaliation.
Grace soon finds herself in Cell for the murder of Her Young husband- Shannon.
While Shannon is smoking his pipe and mocking her, she lost it and hit him recklessly with a hard baseball stick. After which, she flings his lifeless body down the basement and takes a long drive to clear her head.
She is certain that he is dead even when she phones her friend, Sarah but then she finds Shannon's body, missing on her drive back to the house.
This becomes the issue which is at the heart of the mystery.
The drama thriller is mainly about two brave women whose roles are intertwined - Grace Waters, who has been accused of murdering her young husband and Jasmine Byrant, who is a young public defender assigned to Grace's case.
The fate of Grace Waters now happens to be in the hands of Jasmine Byrant who has never tried a case before.
While this is a such an intriguing and suspense filled story, there are lots of lessons.
1. Keep your eyes open.
Maybe, 'A fall from Grace is just another thriller that plays out like a traditional court procedural but with a slight erotic twist, it's romance turn sour plot advices that one has to keep their eyes open even when falling in love or getting married.
You should look for the red flags. Grace Walters plunged into her marriage with Shannon rather too quickly. She saw him as a get away from her single life. Instead of loving herself first, she sought love in the arms of a newly met stranger that eventually had a boomerang.
Her long history of being a fervent Christian and a Peace loving woman all becomes questionable when she gets entangled with the murder of her husband - Shannon.
2. Persistence
Rory Garraux had earlier assigned Grace's case to Jasmine Byrant but giving the fact that they might lose money and the case eventually, he instructs Jasmine to back out but Jasmine persisted. Rory had even threatened her that she would lose her job if she loses out eventually which was certain from all surrounding evidence yet Jasmine Byrant remained adamant on withdrawing from the case.
Her persistence eventually paid out when she began to get a raised brow from her colleagues and her boss that she could actually achieve this feat.
Whereas, Jasmine was only playing out a long time dream of helping innocent people. Her discussion with Grace and Grace's friend, Sarah reveals a back story that could prove Grace's Innocence.
3. Deception
Grace Walters may have  turned a blind eye to a lot of things ongoing in her life. One of which is the fact that her best friend Sarah isn't who she claims she is and may be connected with Shannon in some way. More doubts about Sarah arises when she sights a neck piece she had once seen on Shannon around her neck.
4. Betrayal
It becomes obvious that Sarah Miller wasn't just who she claimed she was. In the court room, She witnesses against Grace and exposes her to be the murderer of Shannon when in essence, Shannon is her son and they were working together to strip Grace off her wealth. She confesses that she was under pressure from the prosecuting attorney. Jasmine had been warned not to bring her into the case by Rory but then she acclaimed that this was her only way out which potrayed  her as an inexperienced defence lawyer.
5. Support Systems
Jordan Byrant, a cop and Jasmine's husband play a sailent role in supporting his wife till the end of the case. He formed a strong support for Jasmine and eventually aided her uncovering of the whole deal.
Haven outlined these it would be nice to add that the real villains in the movie were Sarah and Shannon- Grace's closest accomplices.
Sarah's house was used as a home for old ladies and Alice - One of the old ladies Jasmine interrogated, while on her way to Sarah's house, revealed to her that some other women had died in the house.
Jasmine, while ransacking the house in Sarah's absence uncovers that there are numerous other women locked up in the basement.
She eventually gets kidnapped in the process and finds Shannon to be alive .
Her husband, Jordan fights with Shannon on his arrival to save his wife and Shannon is shot and is presumably killed.
Grace gets released and Jasmine's boss, Rory and the media are proud of how she (Jasmine) handles the case.
Though critics of the movie acclaim that there were lots of continuity errors found in the published movie, it's still a movie worth seeing.
It is suspense filled and has lots of lessons.
Writer - Rita George.
Rita George is an Accountant, Creative Writer and Poet.
You can connect with her on the following social media platforms;
Facebook @Depiriye Rwita Ggeorge
Instagram @ depiriyeggeorge 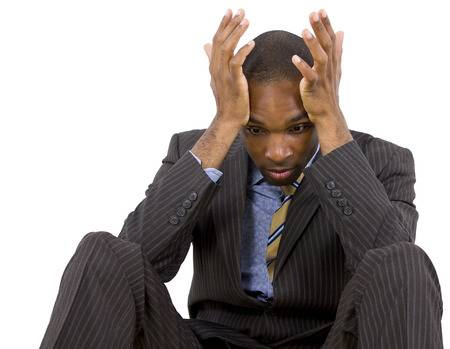